In his 4 years at Pixar and 9 years previous at LAIKA Animation, Dan has had the pleasure and opportunity of tackling technological problems in a creative world, from managing render farms to building automation for artists, and more. With a history in Windows, Linux, and now sole focus on the Mac platform at Pixar, Dan is a strong believer in embracing change, automating whenever possible, documenting extensively, and generally making the lives of users and admins easier, one script / app / conversation at a time.” 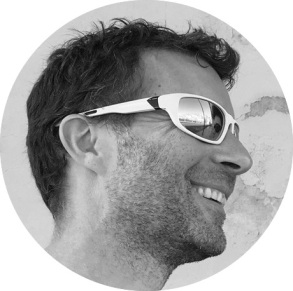 Arjen is a (part time) Mac admin at the Vrije Universiteit Amsterdam since 2004. He also has a small company that builds web applications and specialised web sites. In his spare time he is the lead developer of MunkiReport, an open source Mac reporting tool. He lives in Amsterdam on a houseboat with his wife and three kids.

Shania Campbell – Close To The Earth

Shania is a Mac Solutions Architect at Close To The Earth. Which is a 100% woman and minority led company.

Shania first started working in the Tech industry in 2015. She began working in a small non-profit environment; the ACLU of Maryland, where she could fuse her love for social justice and working in Mac environments. While she was there, she worked under a senior Mac Admin encompassing Mac tech support and helpdesk. While at the ACLU of Maryland she introduced JAMF Pro into their environment and began leveraging MDM tools. Shortly after, she worked with Alectrona as a Technical Solutions Consultant where she obtained JAMF 300 and CCT certifications. While at Alectrona, she also served on the first Advisory Board for YES (Youth Empowered Society) which is a non-profit centered around homeless youth in Baltimore City. Her priority while there was outfitting youths sheltered by YES with suitable Mac’s from sponsoring companies and community members. She also organized and led meetings about the organizations technology needs. Shania is currently a free agent.

Dana Donaldson is an IT Systems Engineer at Box where she is responsible for the Macs in all global offices. Often teaming with security at Box, thinking critically and creatively helps her solve zero-day problems as quickly and unobtrusively as possible. She is passionate about her Boxer customers and aims to keep them safe and productive while offering a consumer-style experience. Part of a growing IT team, she is passionate about developing strong relationships and loves to gift tribal knowledge and learn new techniques in return. Dana enjoys long walks on the beach but can also be found seeking out a new craft beer at the newest brewery in town.

Sarah is a mobile forensic engineer working in DC metro area specializing in Mac and Mobile Forensics. She has worked with various federal law enforcement agencies and has performed a variety of investigations including computer intrusions, criminal, and counter-intelligence/terrorism/narcotics. Sarah’s research interests include anything and everything Apple-related, mobile devices, digital profiling, and Mac and mobile device security. Sarah has presented at many industry security and forensic conferences and is the author/instructor of SANS FOR518 – Mac Forensic Analysis and Incident Response.

Jesse previously worked at Dropbox, where he spent a year as an IT Engineer and two and a half years as an Infrastructure Security Engineer. He has spoken on security at conferences such as Blackhat, Google Cloud Next, BSides SF, and HashiConf. Jesse studied Political Economy & Urbanization at the University of California, Berkeley, and is a classically trained vocalist.

Kelsey has been dabbling about with software since before Agile was called Agile. She started her career teaching the theory of Object Oriented software development to undergrads, before moving to the dark art of business analysis and product development. Kelsey has been with ThoughtWorks since 2014 and is also still learning. 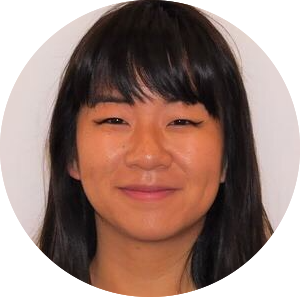 Teresa Jiang spends her days empowering engineers to get autonomous vehicles on the road in San Francisco. She’s recently joined Cruise Automation as a Senior IT Specialist where she’s helping build and grow the IT team during an exciting hypergrowth stage. Whether she’s elbow-deep in a custom built CAD machine or wrangling internal tools, she’s always been passionate about helping people do their best work. Recently, Teresa has been mentoring undergraduate women who are looking to start their careers in STEM. 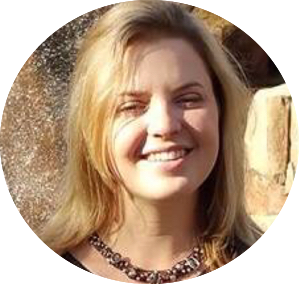 Lauren Johnson – KeepTruckin
Lauren loves startups and has worked in several different industries, including gaming, identity management, fintech & transportation. She is currently the Global Director of IT at KeepTruckin where she supports staffers across the Philippines, Europe, US, Pakistan and Taiwan.  Her teams are focused on cybersecurity, creation of internal tools, automation, vendor management and supporting the KeepTruckin staff as they rapidly grow. She is a security nerd who is always trying to raise user awareness about data privacy & safety. Lauren is very passionate about encouraging kids to get into IT early and has been a Genesys Works Intern supervisor for the last 5 years.

Marianne Marck has been with Ritchie Bros. since April 2016. Ms. Marck served as VP and SVP, Consumer Facing Technology at the Starbucks Coffee company for 4 1/2 years. There she led IT for China Asia Pacific and led engineering for global consumer facing technology. She served as SVP (CTO) of technology for online jewelry retailer Blue Nile. Ms. Marck also served as Vice President of Engineering for Disney Interactive Media Group, a division of The Walt Disney Company. While at Disney Ms. Marck led the software teams that powered many of Disney’s online and mobile applications. She served in various capacities at CNET Networks, most recently as Senior Vice President of Technology Infrastructure. Ms. Marck served as an engineer and engineering manager at Sybase, an enterprise software company. She began her technology career as a software developer at the IBM Almaden Research Laboratory. Ms. Marck holds a B.A. in Mathematics from Mills College and has done graduate work in computer science and executive management. Ms. Marck is also passionate about support girls in STEM. She serves on the advisory board of IGNITE worldwide. She is also on the board of Jewelers Mutual Insurance Company.

John is a father, enthusiastic woodworker, and technology explorer. He started his career at Microsoft in Texas and now lives the dream working for Chef Software. Ask him about how to use Chef to manage your laptop fleet.

Erin Merchant is the IT Success Manager at Envoy where she is shaping the future of IT through kickass team development. She works with members of the IT community on leadership and career development with a focus on advising, mentoring, and sponsoring women in tech. She believes inclusion practices are integral to business success and generates actionable partnerships to create a more inclusive, balanced industry.

Greg works for Disney Animation. Started this thing called Munki. One of the maintainers of Autopkg. Building useful tools for the Mac Admins community such as installr and bootstrappr 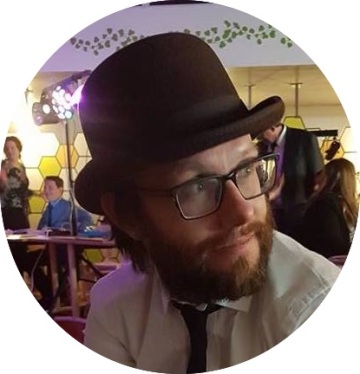 Steve first used a Mac  in anger in 1996, to learn about Desktop Publishing at College. He then bought his first Mac in 2004 (an iBook G4. And he still has it!) to learn a bit more about the Mac computers he found myself supporting at Imperial College London. He joined ThoughtWorks in 2012 and is still learning. 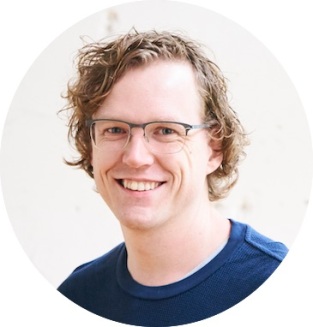 Responsible for the Macs in the office and in the post production side, from making sure everything in the post production works, edit suites, to storage to all the services and workflows. Through the years he’s developed all kinds of custom solutions and software that was needed. Author of cvcpSync for backing up SAN’s, as well as Compressor Server and most recently PostLab (combining Final Cut Pro X and GitLab). 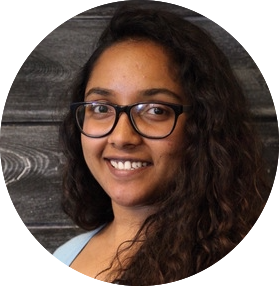 Prima is an Infrastructure Security professional who has worked in a variety of industries such as Oil & Gas, Media and Fintech. She is a Security Engineer in the Enterprise Security team at Pinterest, Inc. where she enjoys creating log pipelines and automation tooling for incident detection and occasionally dabbles in Security DevOps. She is very enthusiastic about encouraging more women to be in technical roles and was invited to speak at the prestigious Grace Hopper Conference last year on ‘Security Engineering & The Right Tools’.